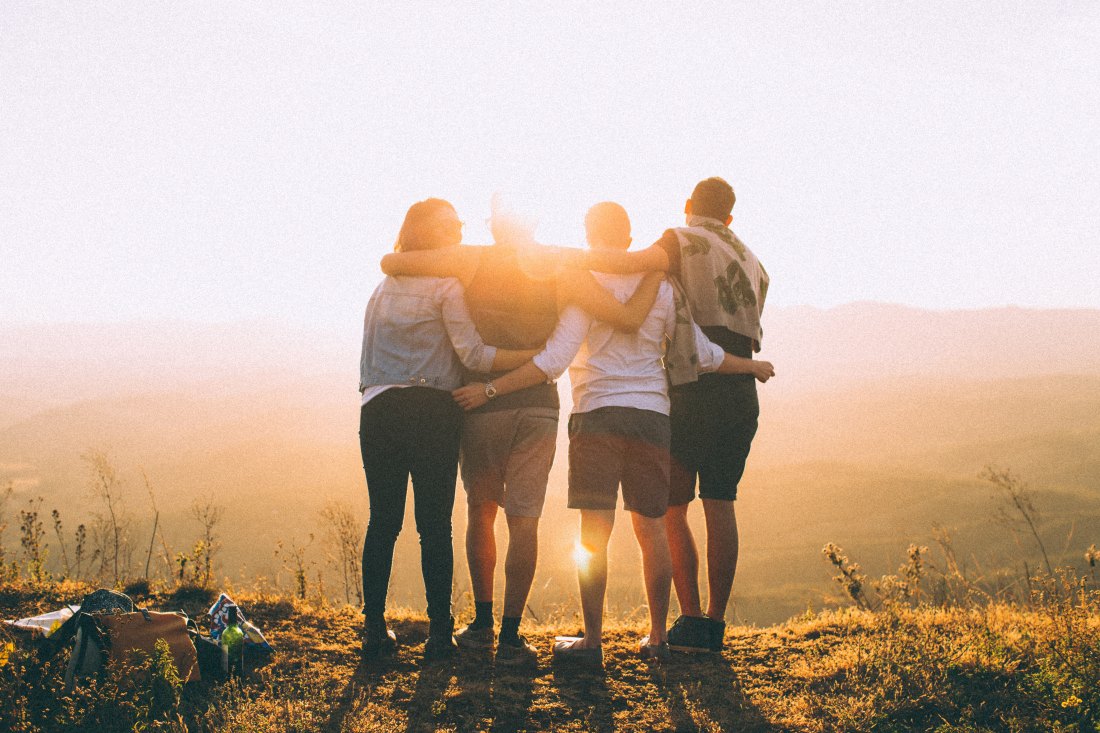 I was talking to a friend at church when he started talking about another friend of mine in a negative way. He didn’t respect them at all, saying they were an idiot. I’m sure there was a reason why this friend wasn’t the smartest, but that doesn’t justify putting them down like that! Not only did my friend manage to pull down my friend, but he also lost my trust.

Honesty is critical, but say behind someone’s back what you would say to their face. It may be hard, to be honest in a respectful way when they are wrong, but it is so essential to maintaining trust in relationships. If something is wrong, tell them! The worst thing to do is gossip about them when they are likely to fix their problem if only they were told.

2 Corinthians 8:21 says ‘For we aim at what is honourable not only in the Lord’s sight but also in the sight of man.‘ Respect and honesty build trust, one small conversation at a time. Don’t underestimate its power, but instead aim to respect everyone, including God.